April 27, 2017, the “Exchange of contacts” was held, where the representatives of the SPC “Armastek” also took part. The initiator of the meeting was JSC “Russian Export Center”, the event was held in Moscow in Krasnaya Presnya, in the World Trade Center.

The event was attended by the trade representatives of the Russian Federation in foreign countries, as well as experts of companies implementing joint projects. At the meeting they discussed issues of technology transfer and export of products.

“Exchange of contacts” is a communication platform for searching business partners and establishing partnerships between business and trade representatives of different countries of the world. The purpose of the Exchange is to establish personal contacts, discuss issues of supporting Russian companies in the international market and trade and economic cooperation, and interaction in conducting of business missions.

The representatives of SPC “Armastek” among other participants of the meeting considered the possibility of concluding new contracts with foreign companies and exploiting the markets outside of Russia. The implementation of current projects with the support of trade missions was discussed. 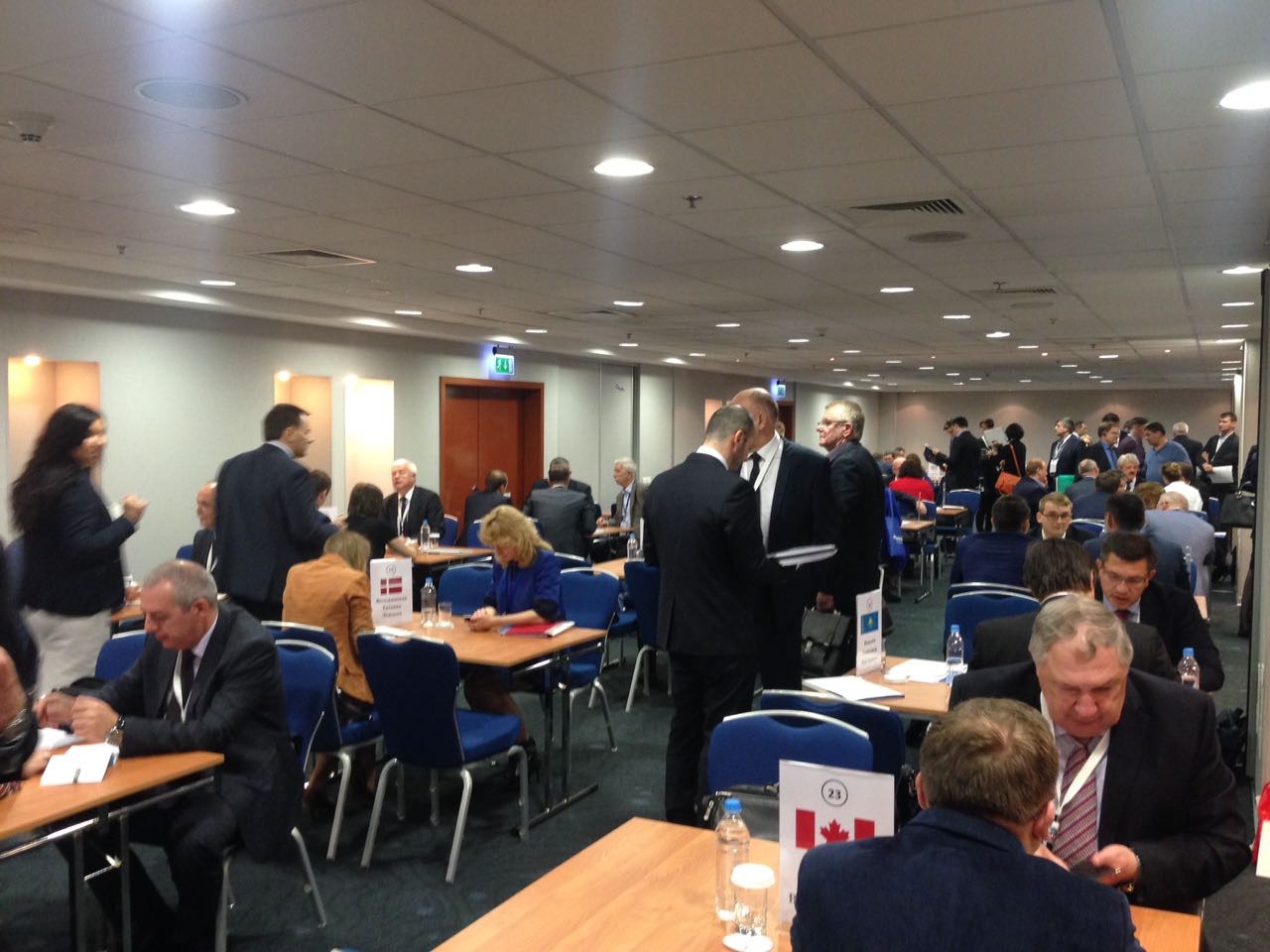